Welcome to The Winner's Bible

Scroll down for more...

Readers found this book works - when others haven't

You've probably read plenty of books which promised to turn you into a happy, rich and successful person. Books filled with brilliant ideas that were finally going to transform your life. However, if you're like most people, you'll find a year later not much has actually changed in your life.

The problem is that 'knowing' what to do and being able to do it are two entirely different things.

- Permanent change requires both the logical and the emotional circuits of your brain to be re-wired.

- Your brain is not a computer that can be re-programmed by simply running 'different thoughts' through your mind.

The Winner's Bible is rooted in proven scientific research and a riveting read that will show you how to rise above your natural limits.

Rewire your brain for permanent change 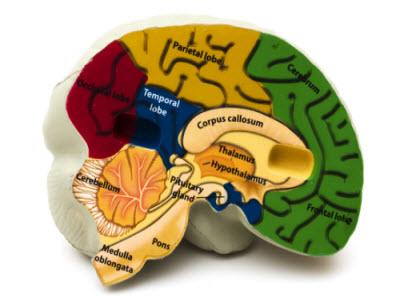 You are not a computer 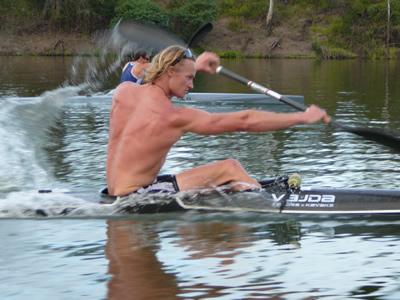 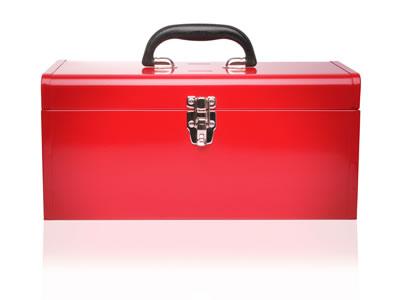 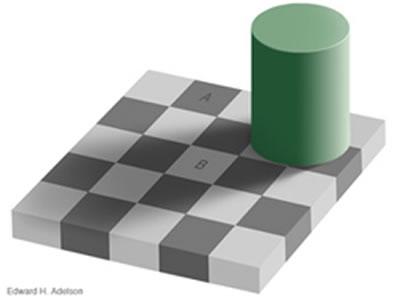 "The Winner's Bible fills the void between the theoretical and the applied. It empowers and equips its readers not only with the secrets to success, but the processes as well. The information is powerful, it's accessible and, if you commit to the concepts Dr. Spackman espouses, you will become a winner."

What readers are saying...

“This is a fantastic book. I have read dozens of self improvement books from motivational to spiritual and this really is a breathe of fresh air.” 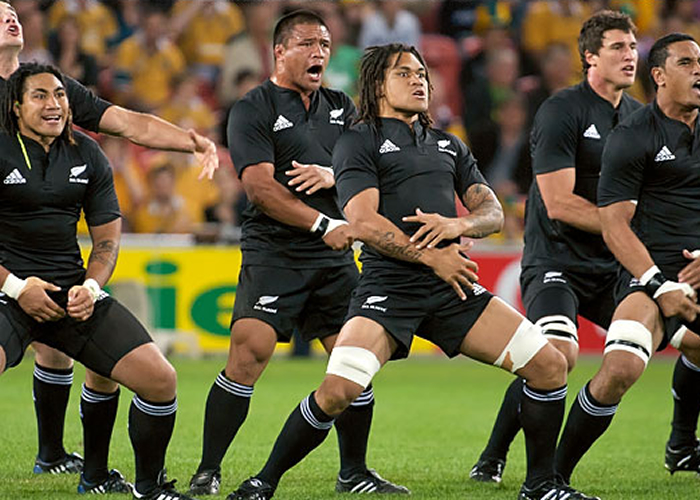 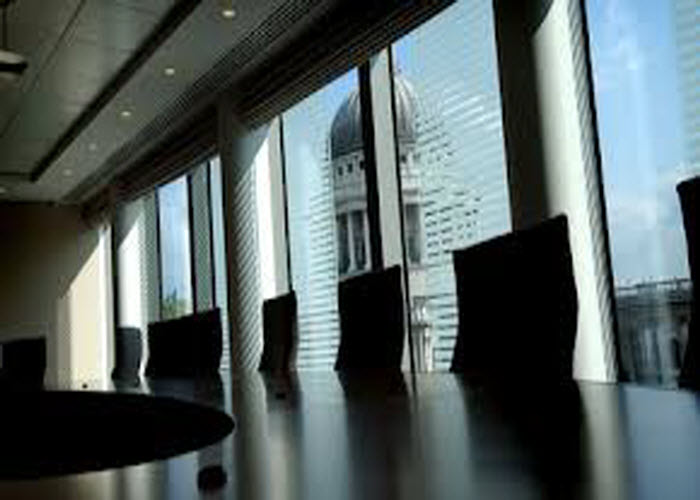